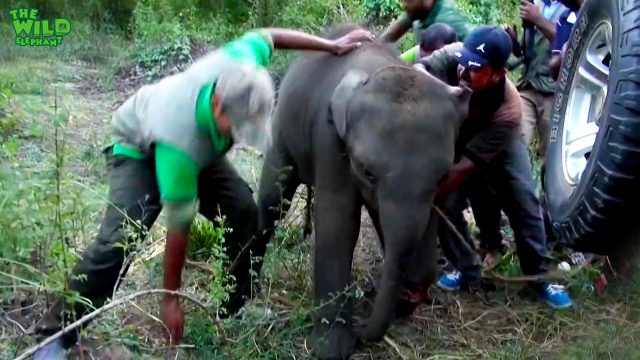 The baby elephant was wounded by a jungle trap

The baby elephant was wounded by a jungle trap 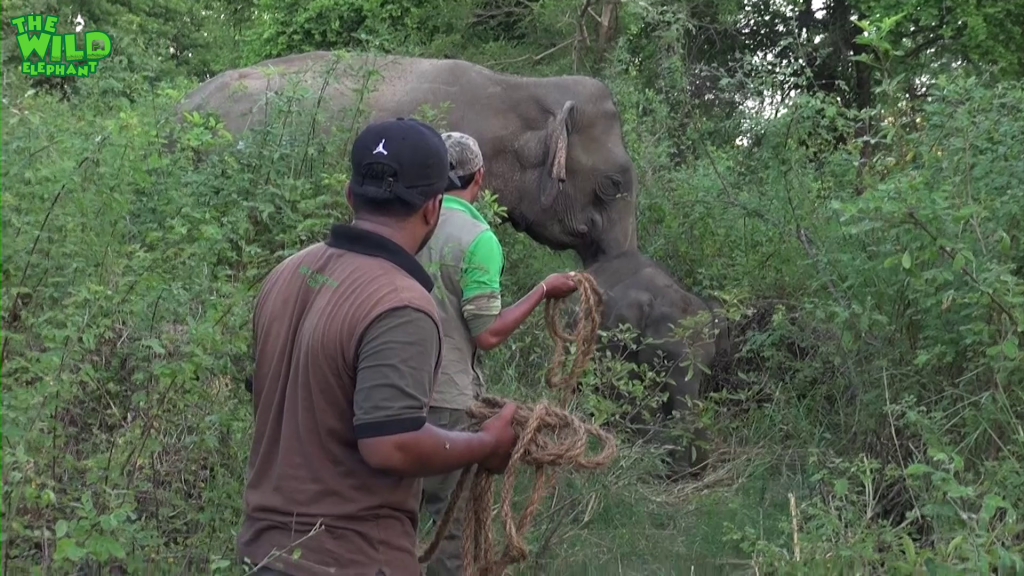 They put a rope around the baby elephant and tie the other end of the rope to their jeep. The baby elephant is in pains. They move it towards the jeep where they carry out the treatment. First, they remove the jungle trap from his legs with pliers. The trap has eaten deeply into the injured leg. They then clean off the wound and apply medicine to it. The baby elephant struggled as they administer the treatment. it took great effort to got it done.

After treating it, the baby elephant is allowed to go back to his mother. He moves very slowly, as his leg is still hurting. The mother elephant is still very weak, as a result of the tranquilizer. vets injected vaccines with medicine to help the elephant to regain the strength.

What do elephants eat and drink?