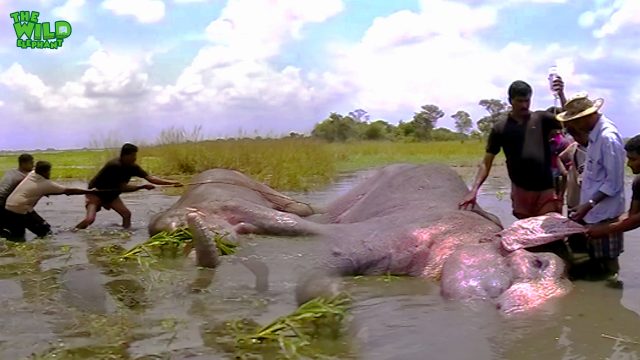 The elephant shot in the leg being treated by kind people

In this world, we have quite a few horrible personalities that are capable enough to destroy our very own future. Some of these men are called poachers or big game hunters who shoot for the thrill. In the Island of Sri Lanka however, the hunters’ aren’t given a place to hunt that easily. Wildlife authorities are always on the lookout to shoot poachers and hunters.

The elephant shot in the leg being treated by kind people-Through history, some people celebrated people like James H. Sutherland who shot 1300 – 1600 of these beautiful creatures in Africa. He returned to London with the name given to him by the people as the “World’s greatest elephant hunter.” Not for us elephant lovers though. 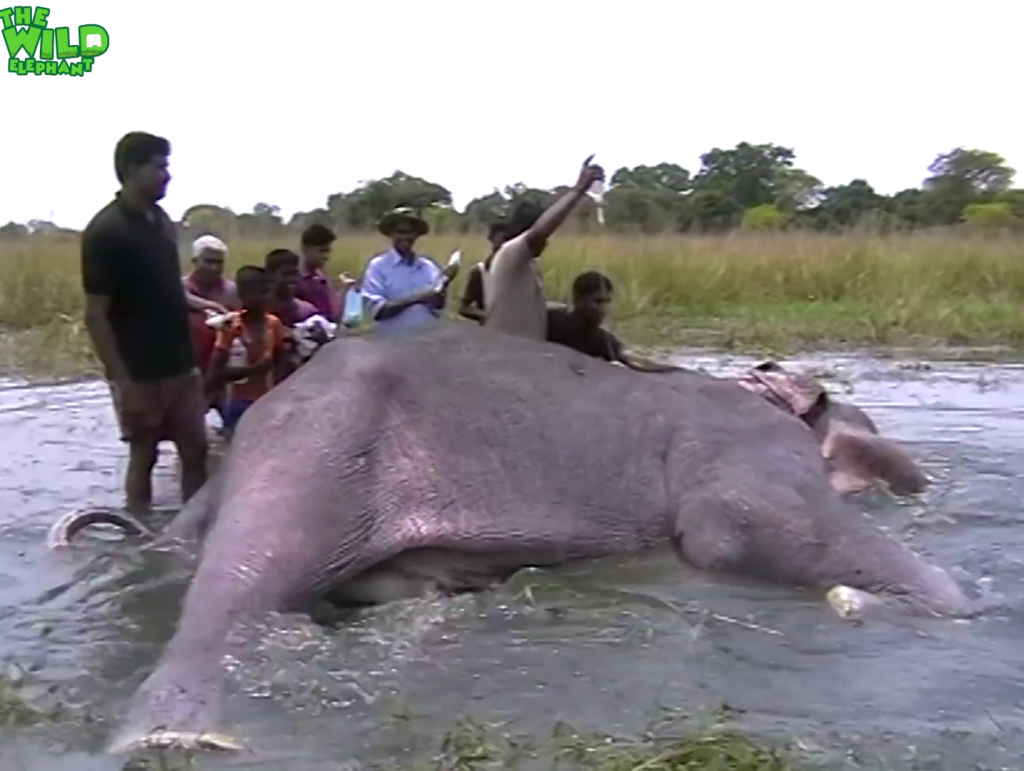 In this footage, we are trying to highlight how the other and the better part of humanity attempts to save this giant from an unfortunate end. It is not an easy task to give treatments to a giant like this. The giant is already in water to keep its body properly cooled and hydrated during the process. Elephants are known to move to water when they are hurt.

Watch the footage on how these villagers are passionate about saving this elephant. This is what we need from every human being, to care about these animals to live to see several more centuries and to survive extinction.

Wild elephant eating garbage! This is how humans will wipe out the elephant population

Freeing a giant elephant from a cable wire trick at night. Lives on the...