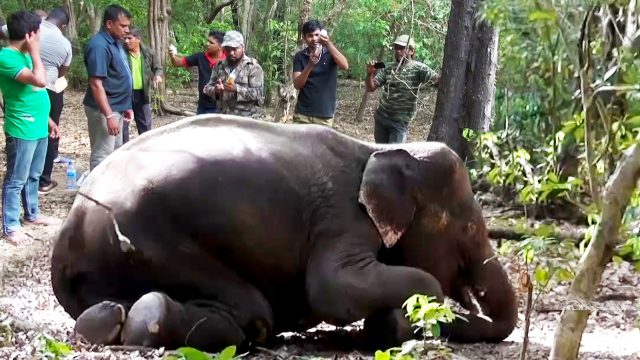 Shot In The Woods: A Heroic Attempt To Save Another Elephant

Some unknown person shot this elephant in the jungle. It is terribly injured as it is seen uncomfortably wandering in the woods. The rescue team and vets proceeded to tranquilize the elephant. The team brought medicine with them on their way to locate the elephant. 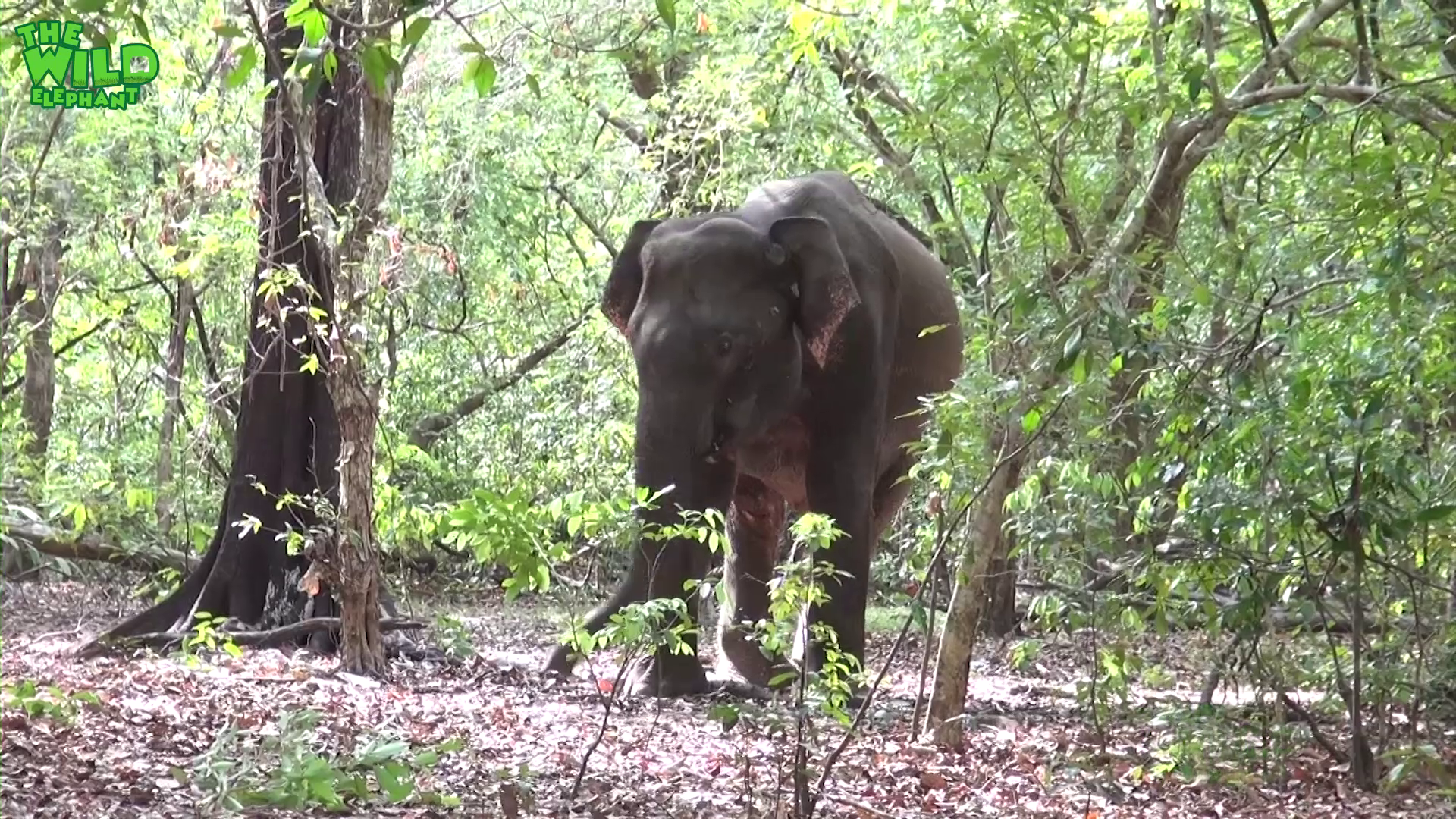 The rescue team immediately ran swiftly to the spot where the elephant fell and began cleaning its wounds quickly. Some of the rescue team members began to record the procedure. At this point, the injured part of the elephant’s body was bleeding profusely.

A Heroic Attempt To Save Another Elephant

The rescue team began injecting the previously prepared medicine into the body of the elephant. They also injected some of the medicine into one of its ears. All through the procedure, the elephant remained calm.

Later then the elephant tried to get up but it fell back down. It seemed to be quite weak and in a lot of pain. The members of the rescue team sent him back to his area for his own safety. 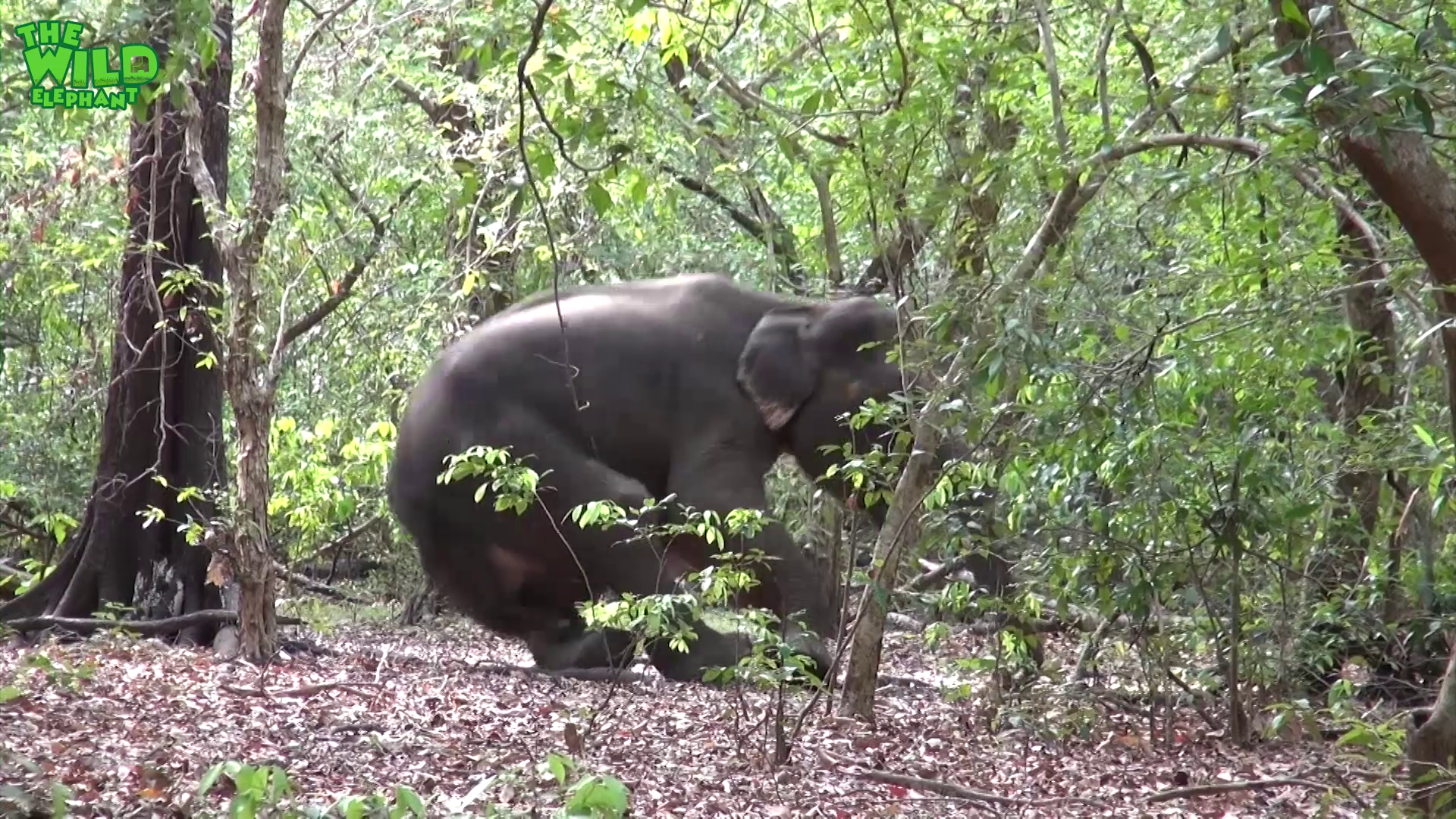 Although it was in so much pain, It would definitely feel better in a matter of time. The medication just needs to stay in its body and treat the wounds. Hopefully, it won’t generate a more serious or deadly infection.

Spotting a beautiful elephant herd by a man-made tank

Chasing and saving an elephant with bullets in its legs

Save the elephants before it’s too late. Humanity is the only hope

Elephant Hit by a Vehicle: A Tragic Ending for the little one