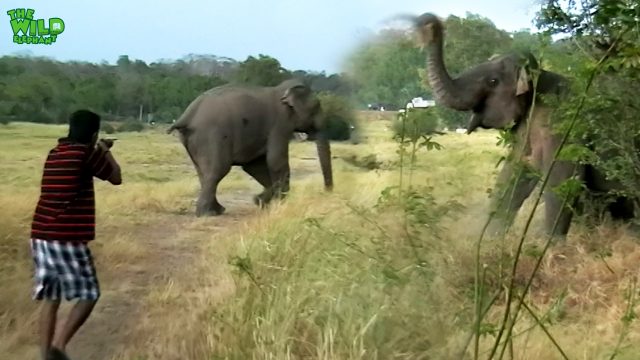 Adventurous elephant sent back to his home after treatments

A group of wild elephants invaded a town, and this giant is all that refused to move away from the scene. The magnificent wild giant is injured on his way through farmlands and barricades that are meant to keep them safe and away from entering hostile regions. 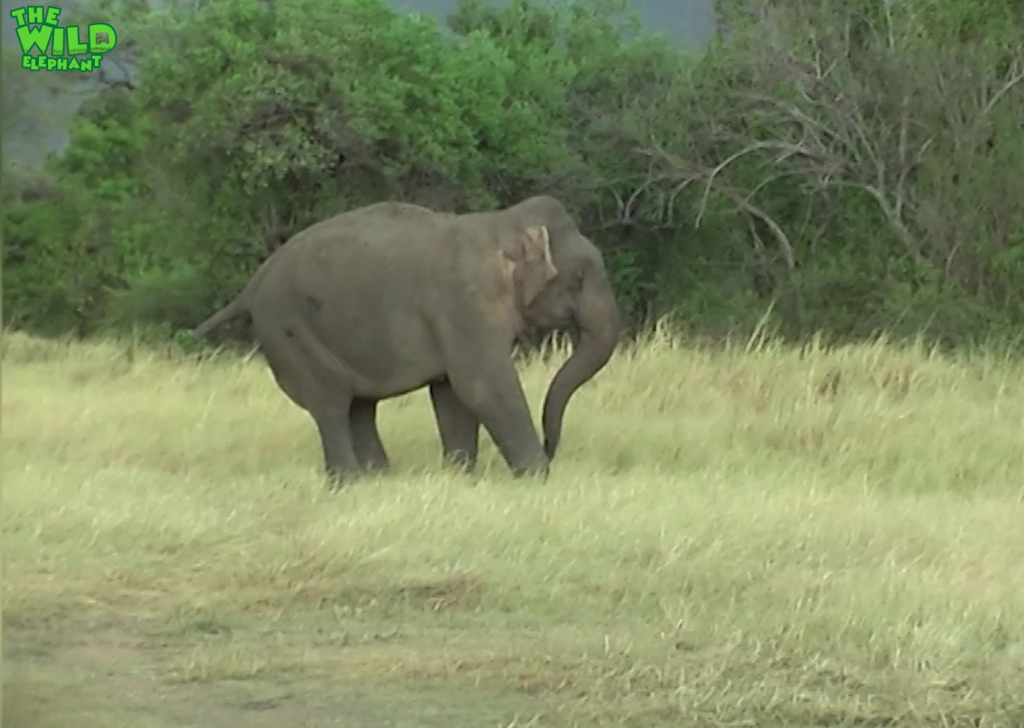 Adventurous elephant sent back to his home after treatments-Wildlife officers are already at the scene addressing the issue, trying to keep the elephant from entering the town. They spotted this giant standing by the fields, so the officers took this chance to shoot the elephant with medicinal shots. They were successful with the treatments.

Beyond these fences are the jungles and grasslands preserved for the wild elephant population in the country, and the island of Sri Lanka is full of them. Don’t take this scenario as an animal harassment case. Sri Lankans are very well aware of these elephants, and the value given to them is tremendous. The only problem is that these elephants are always motivated to leave their homely habitats towards new and human villages and towns since they are adventurous just like that.

As their attempts failed to clam this elephant down, all they had to do is scare and chase the elephant back to its homely habitat beyond the jungle. Officers here used a few, and it was successful. This was done to keep the elephant safe away from an accident that can occur to both parties.

The look of humanity to an injured elephant

A Beautiful Scene of Young Tuskers with an Elephant Herd