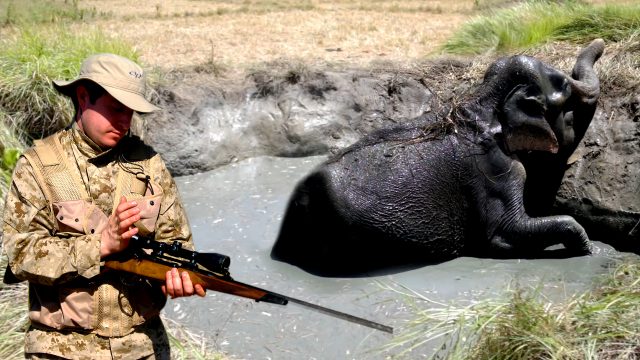 The world we know today is growing larger with its human population every day. Growing population requires more food to survive. To farm at an increasing scale, we require more farmlands cleared from habitats. Due to this reason, many wild animals are killed or displaced and forced to move to a smaller area with lesser food for them to eat.

Elephants are the largest land animals in the world. They require several times more food than an average human being. To suffice those food requirements, elephants do roam from area to area looking for food. Since those areas conserve for wildlife are getting smaller day-by-day, the elephants are forced to loot from the farmlands farmed by humans. 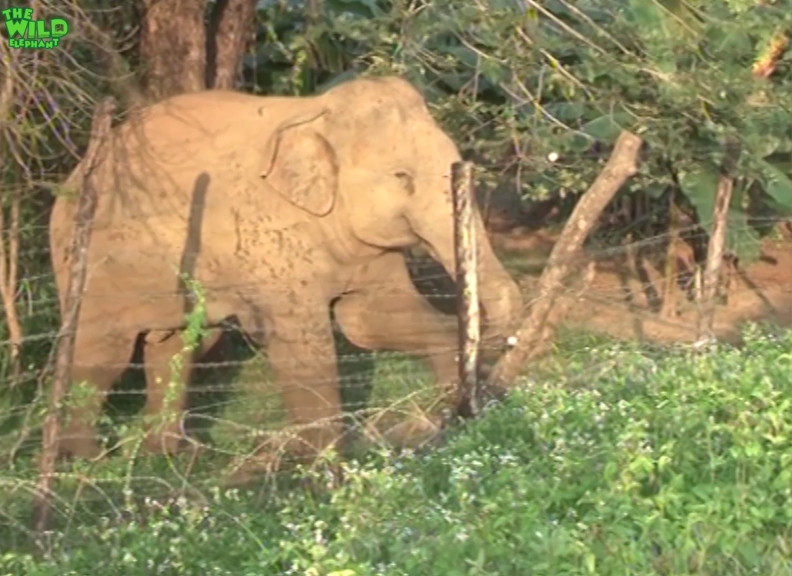 This situation has current escalated into a level of humans using traps to kill elephants in conflicted areas and direct human-elephant confrontations resulting in loss of lives on both sides. Over 100 people are killed in India by elephants each year and several hundred more throughout the world. In retaliation, humans kill at the scale of 1:50 or more elephants yearly. 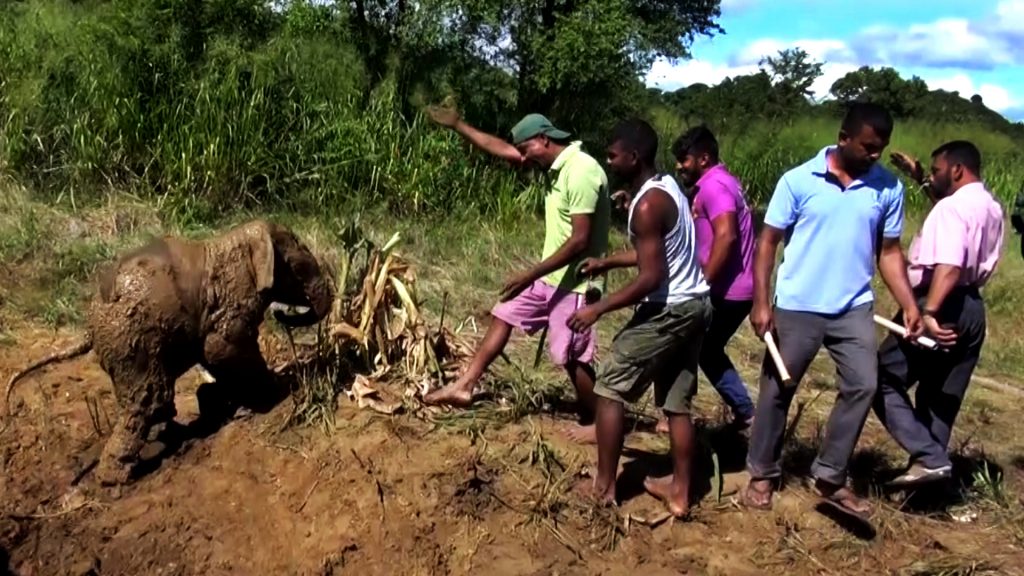 Loss of Habitats and crop conflicts are known as the main reason for the population decline together with poaching and elephant killing reduces 30 000 elephants every year.

Solutions to tackle these conflicts:

WWF and its partners are working to reduce conflict with elephants through a range of techniques.

These include chili and tobacco-based deterrents to keep elephants out of fields; changing farming practices – making farms easier to defend; growing crops that elephants don’t like; education; and improving oil palm plantation practices in Malaysia and Indonesia.

One example involves restoring degraded biological corridors to facilitate seasonal movement of elephants and other wildlife in the lowland Terai region of Nepal so that the animals don’t need to travel through human habitations and habitat management in protected areas in Nepal.

Faith in Humanity restored. An elephant stucked by a canal saved by humans